Government of Assam is implementing the Sanitation programme since its launch, in 1999, as Total Sanitation Campaign. With more than one and half decade’s implementation of the programme, as on 08 Feb 2017, nearly 37.10 lakh families are found with Sanitary toilet facilities in the rural areas of the State. However, still more than 19.67 lakh families are yet to be provided with a sanitary toilet. Also, a significant portion of the toilets, around 637264 nos (around 27.52%) already constructed, are defunct, which were constructed with very low cost and now needs up-gradation/re-construction.

(a) Apex Body: under the Chairmanship of Chief Secretary, Assam 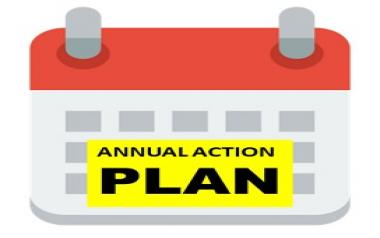